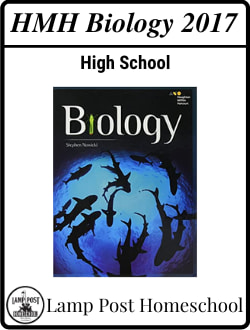 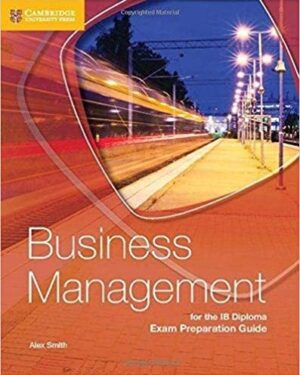 Biology is a thorough text that employs an inquiry-based method and comes with a powerful digital program, making it the ideal choice for today’s AP Biology classroom.

Peter H. Raven, Ph.D., is director of the Missouri Botanical Garden and Engelmann professor of botany at Washington University at St. Louis. He oversees the garden’s internationally recognized research program in tropical botany–one of the world’s most active in the study and conservation of imperiled tropical habitats. Raven’s botanical research and work in the area of tropical conservation have earned him numerous honors and awards, including a MacArthur Fellowship. He has written 17 textbooks and more than 400 articles, and he is a member of the National Academy of Science and the National Research Council.

George B. Johnson, Ph.D., is a professor of biology at Washington University in St. Louis and a professor of genetics at the university’s School of Medicine. He is a prolific author of life science texts and curriculum products in a variety of media. New to his list of works are the Explorations of Human Biology CD-ROM and the textbook Human Biology, both offered by Wm. C. Brown Publishers. Johnson is acknowledged as an authority on population genetics and evolution variability, and he has published more than 50 research papers dealing with these and related topics. Visitors to the St. Louis Zoo can appreciate Johnson’s work in the Living World, the educational center of which he is the founding director.

Kenneth A. Mason received his undergraduate degree in Molecular Biology from the University of Washington, worked at UC Berkeley, then pursued his PhD in Genetics at UC Davis. He has taught Genetics, Microbial Genetics, Microbiology, Advanced Molecular Genetics, Introductory Biology, and a Genetics Laboratory that he designed.

Jonathan Losos is a Monique and Philip Lehner Professor for the Study of Latin America in the Department of Organismic and Evolutionary Biology and Curator of Herpetology at the Museum of Comparative Zoology at Harvard University. Losos’s research has focused on studying patterns of adaptive radiation and evolutionary diversification in lizards. The recipient of several awards including the prestigious Theodosius Dobzhansky and David Starr Jordan Prizes for outstanding young evolutionary biologists, Losos has published more than 100 scientific articles.

Susan Singer is the Laurence McKinley Gould Professor of the Natural Sciences in the department of biology at Carleton College in Northfield, Minnesota, where she has taught introductory biology, plant biology, genetics, plant development, and developmental genetics for 20 years. Her research interests are focused on the development and evolution of flowering plants. Singer has authored numerous scientific publications on plant development, contributed chapters to developmental biology texts, and is actively involved with the education efforts of several professional societies. She received the American Society of Plant Biology’s Excellence in Teaching Award, serves on the National Academies Board on Science Education, and chaired the NRC study committee that produced America’s Lab Report. 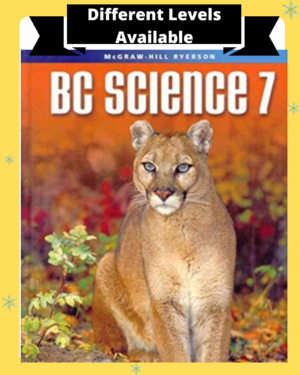 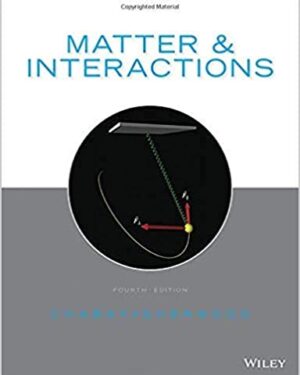 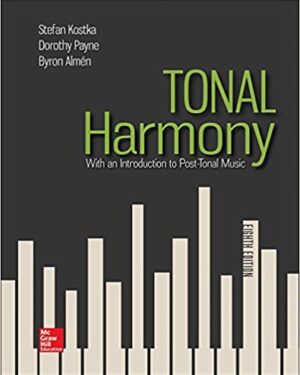 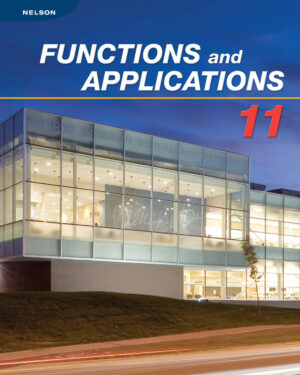 $149.99
Get Inspired for free!
There's no obligation to sign up after your free trial.
GET STARTED
Shopping cart
close