Historical Thinking Skills: A Workbook for European History $21.95
Back to products 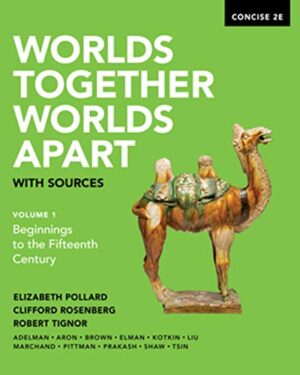 The most globally integrated book in its field, Worlds Together, Worlds Apart is unmatched in helping students draw connections and comparisons across time and place. Streamlined chapters, innovative pedagogy, and NEW scholarship, with expanded coverage of environmental history, make the Fifth Edition the most accessible and relevant yet. NEW interactive learning resources develop history skills and assess comprehension of major themes and concepts.

Robert Tignor, general editor emeritus (Ph.D., Yale University) is professor emeritus and the Rosengarten Professor of Modern and Contemporary History at Princeton University and the three-time chair of the history department. With Gyan Prakash, he introduced Princeton’s first course in world history thirty years ago. Professor Tignor has taught graduate and undergraduate courses in African history and world history and has written extensively on the history of twentieth-century Egypt, Nigeria, and Kenya. Besides his many research trips to Africa, Professor Tignor has taught at the University of Ibadan in Nigeria and the University of Nairobi in Kenya.

Jeremy Adelman, lead author of Volume 2 (D.Phil., Oxford University) has lived and worked in seven countries and on four continents. A graduate of the University of Toronto, he earned a master’s degree in economic history at the London School of Economics (1985) and a doctorate in modern history at Oxford University (1989). He is the author or editor of ten books, including Sovereignty and Revolution in the Iberian Atlantic (2006) and Worldly Philosopher: The Odyssey of Albert O. Hirschman (2013), a chronicle of one of the twentieth century’s most original thinkers. He has been awarded fellowships by the British Council, the Social Science and Humanities Research Council of Canada, the Guggenheim Memorial Foundation, and the American Council of Learned Societies (the Frederick Burkhardt Fellowship). He is currently the Henry Charles Lea Professor of History and the director of the Global History Lab at Princeton University. His next books will be Latin America: A Global History and Earth Hunger: Markets, Resources, and the Need for Strangers.

Peter Brown (Ph.D. Oxford University) is the Rollins Professor of History at Princeton University. He previously taught at London University and the University of California, Berkeley. He has written on the rise of Christianity and the end of the Roman empire. His works include: Augustine of Hippo (1967); The World of Late Antiquity (1972); The Cult of the Saints (1981); Body and Society (1988), The Rise of Western Christendom (1995 and 2002); Poverty and Leadership in the Later Roman Empire (2002). He is presently working on issues of wealth and poverty in the late Roman and early medieval Christian world.

Benjamin Elman (Ph.D. University of Pennsylvania) is a Professor of East Asian Studies and History at Princeton University. He is currently serving as the Director of the Princeton Program in East Asian Studies. He taught at the University of California, Los Angeles for over 15 years. His teaching and research fields include Chinese intellectual and cultural history, 1000-1900; the history of science in China, 1600-1930; the history of education in late imperial China; and Sino-Japanese cultural history, 1600-1850. He is the author of five books: From Philosophy to Philology: Intellectual and Social Aspects of Change in Late Imperial China (1984, 1990, 2001); Classicism, Politics, and Kinship: The Ch’ang-chou School of New Text Confucianism in Late Imperial China (1990); A Cultural History of Civil Examinations in Late Imperial China (2000); On Their Own Terms: Science in China, 1550-1900 (2005); and A Cultural History of Modern Science in China (2006). He is also the creator of “Classical Historiography for Chinese History” at http://www.princeton.edu/~classbib/, a Web-based bibliography and teaching site published since 1996 and continually revised.

Stephen Kotkin (Ph.D. University of California, Berkeley) is Professor of History and teaches European and Asian history at Princeton University, where he also serves as director of Russian Studies. He is the author of Armageddon Averted: The Soviet Collapse, 1970–2000 (2001) and Magnetic Mountain: Stalinism as a Civilization (1995) and is a coeditor of Mongolia in the Twentieth Century: Landlocked Cosmopolitan (1999). His upcoming book is entitled Impaled Horses: Labyrinths of the Ob River Basin, which is a study of the Ob River valley over the last seven centuries. Future works include a biography of Joseph Stalin entitled Stalin’s World. Professor Kotkin has also served twice as a visiting professor in Japan.

Be the first to review “Worlds Together, Worlds Apart: Volume 1, Beginnings to the Fifteenth Century (5th Edition)” Cancel reply 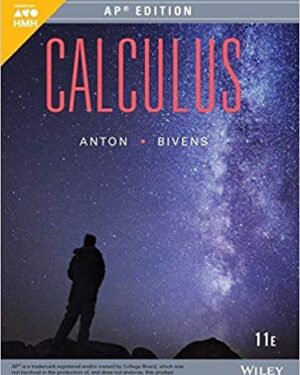 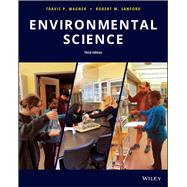 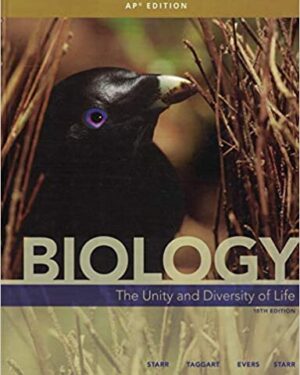 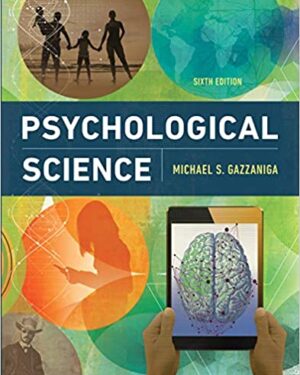 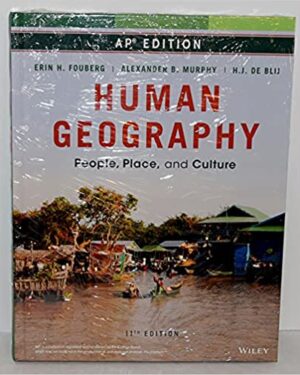 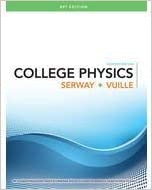 $163.13
Get Inspired for free!
There's no obligation to sign up after your free trial.
GET STARTED
Shopping cart
close