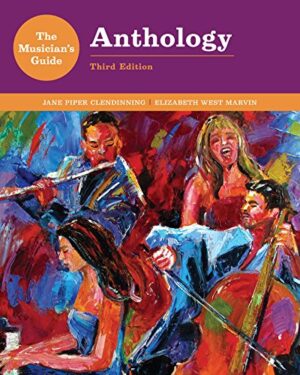 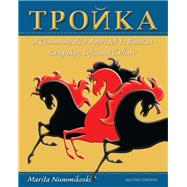 High School students today are writing more than ever. Everyone’s an Author bridges the gap between the writing students already do―online, at home, in their communities―and the writing they’ll do in high school, college, and beyond. It builds student confidence by showing that they already know how to think rhetorically and offers advice for applying those skills as students, professionals, and citizens. Because students are also reading more than ever, the third edition includes new advice for reading critically, engaging respectfully with others, and distinguishing facts from misinformation.

Andrea Lunsford is Emerita Professor of English at Stanford University and is on the faculty at the Bread Loaf School of English. Her scholarly interests include contemporary rhetorical theory, women and the history of rhetoric, collaboration, style, and technologies of writing. She’s received the Braddock and Shaughnessy Awards, and in 1994 she received the CCCC Exemplar Award. She is currently at work on The Norton Anthology of Rhetoric and Writing.

Michal Brody is a linguist, independent scholar, and lecturer. She was a founding faculty member of the Universidad de Oriente in Yucatán, Mexico. Her scholarly work centers on language pedagogy and politics in the United States and Mexico. She’s the author (with Keith Walters) of What’s Language Got to Do with It? and coauthor (with Richard Bullock and Francine Weinberg) of The Little Seagull Handbook, and the editor of the Everyone’s an Author Tumblr site and They Say / I Blog.

Lisa Ede is Emerita Professor of English at Oregon State University, where she directed the Center for Writing and Learning and taught courses in composition, rhetoric, and literacy studies. She’s received the Braddock and Shaughnessy Awards for her research on audience and classical rhetoric. Her recent books include Situating Composition: Composition Studies and the Politics of Location and (with Andrea Lunsford) Writing Together: Essays on Collaboration in Theory and Practice.

Beverly Moss is Associate Professor of English at The Ohio State University, where she teaches in the Rhetoric, Composition, and Literacy program, and is on the faculty at the Bread Loaf School of English. Her research and teaching interests focus on community literacy, composition theory and pedagogy, and writing center theories and practices. Her books include Literacy across Communities and A Community Text Arises: A Literate Text and a Literacy Tradition in African American Churches.

Carole Clark Papper recently retired from the Department of Writing Studies and Composition at Hofstra University, where she directed the University Writing Center. Previously, she served for many years as the Director of the Ball State University Writing Program (winner of the CCCC Certificate of Excellence for 2006-2007). Her scholarly interests include visual literacy, composition theory and pedagogy, and writing center theories and practices. 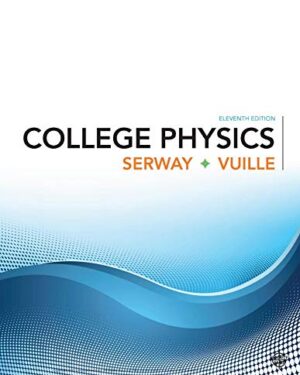 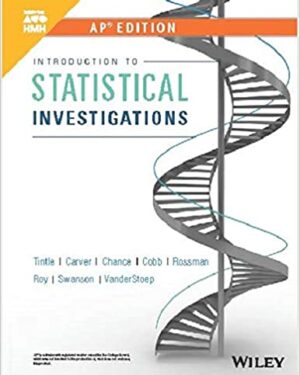 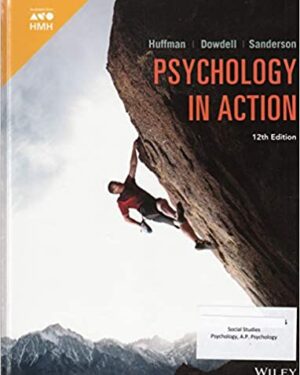 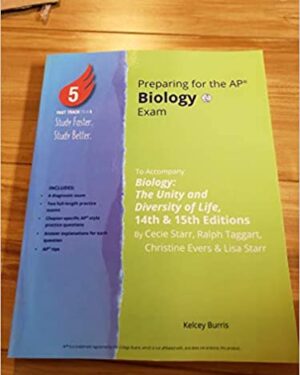 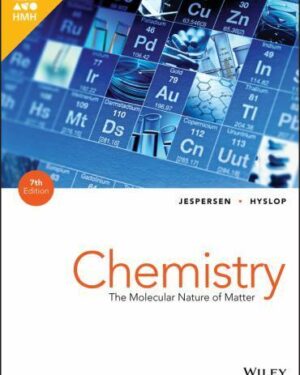 $255.95
Get Inspired for free!
There's no obligation to sign up after your free trial.
GET STARTED
Shopping cart
close